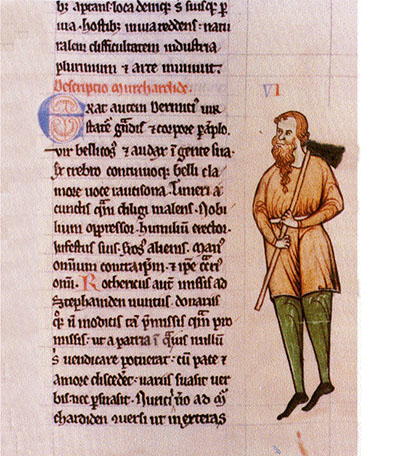 The grounds for the dispossession were that Mac Murchada had, in 1152, abducted Derbforgaill, the wife of the King of Breifne, Tiernan O’Rourke (Irish: Tighearnán Ua Ruairc). To recover his kingdom, Mac Murchada solicited help from King Henry II of England. In return, Mac Murchada pledged an oath of allegiance to Henry, who sent troops in support. As a further thanks for his reinstatement, Mac Murchada’s daughter Aoife was married to Richard de Clare, the 2nd Earl of Pembroke (nicknamed “Strongbow”).

Henry II then mounted a larger second invasion in 1171 to ensure his control over Strongbow, resulting in the Lordship of Ireland. Mac Murchada was later known as Diarmait na nGall (Irish for “Diarmait of the Foreigners”). 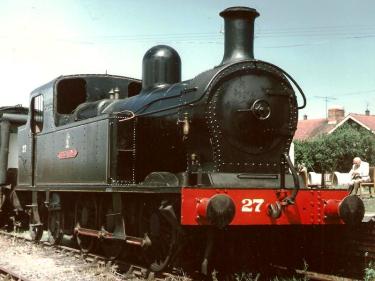 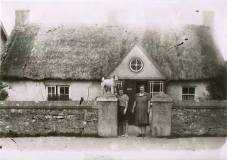 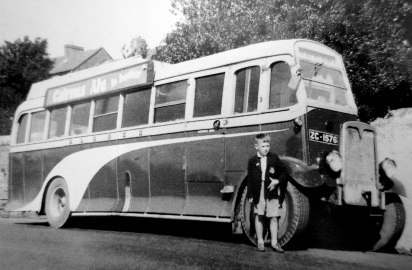 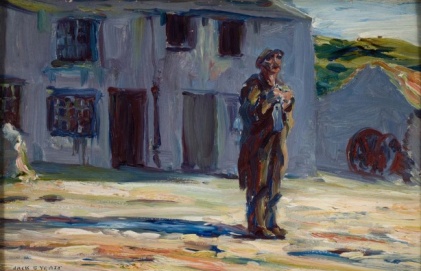 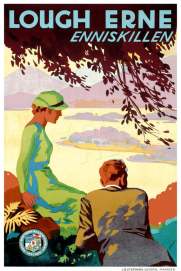 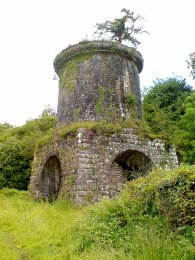